Are You a Binge Eater? 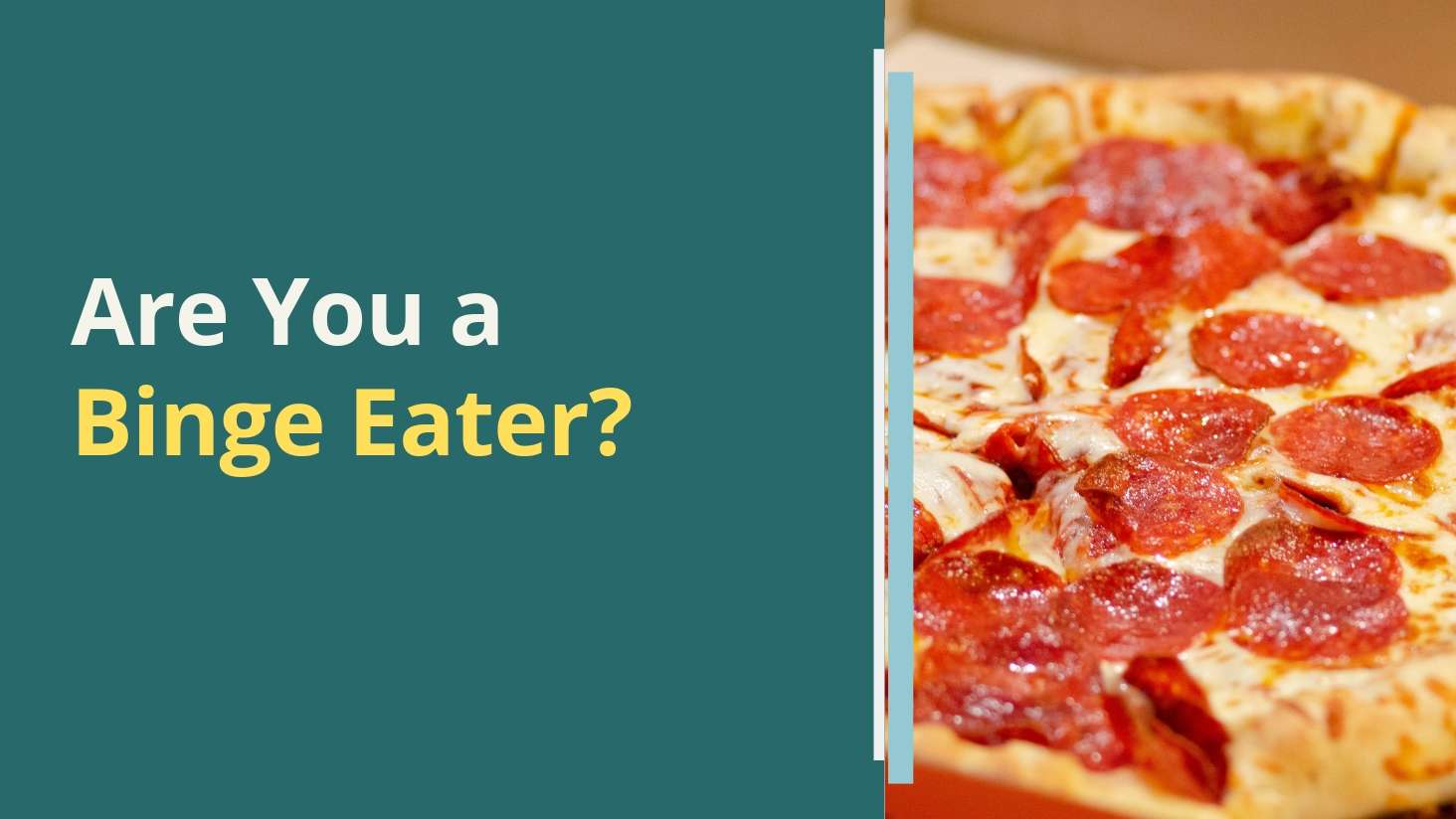 Do you ever wonder if you have a serious problem with binge eating? In a recent issue of the Harvard Mental Health Letter, bulimia is defined as two or more episodes of binge eating (consuming a large amount of food in two hours or less) at least twice a week for three months. People who suffer from bulimia and binge eating view this as a shameful secret.

Do you ever wonder if you have a serious problem with binge eating?

In a recent issue of the Harvard Mental Health Letter, I read a feature article about the treatment of bulimia and binge eating.

Bulimia is defined as two or more episodes of binge eating (consuming a large amount of food in two hours or less) at least twice a week for three months.

These episodes may be followed by vomiting or purging (with laxatives or diuretics) and may alternate with fasting and compulsive exercising.

People who suffer from bulimia often view this behavior as a shameful secret.

Binge Eating Disorder (binging that is not followed by vomiting, fasting or exercise) has gotten more attention recently since it is being considered for inclusion as a psychiatric diagnosis.

The criteria are tentatively listed as “a condition that causes serious distress with at least three of the following symptoms occurring at least two days a week for six months:

Since most of the population has probably engaged in these eating behaviors at one time or another, I guess it comes down to the frequency and severity of the problem.

You can be a binge eater, but you would have to be binging quite regularly to be considered to have Binge Eating Disorder.

Many people engage in some of these behaviors all the time. People who live alone often eat alone. And while eating when you aren’t hungry is not the most satisfying experience, sometimes it is just an ingrained habit.

You do not have to be overweight to be a binge eater.

Many people with binge eating problems think they are overweight when they are not, or are worried that they will become seriously overweight.

Dieting does not necessarily stop the binging and is often viewed as being part of the problem rather than the solution.

The body resists dieting by slowing metabolism and increasing appetite, commonly accompanied by an intense preoccupation with food, more binging, anxiety and depression.

If you are struggling with bulimia or severe binge eating problems, seek help and get the support you deserve. Don’t keep it a secret. You do not need to be heroic and suffer alone.

If you engage in some of the binge eating behaviors, join the club.

You can learn to change all of these behaviors, even mild to moderate binge eating by listening to your body, eating mindfully and being kind to yourself.

I have found the best programs for overcoming your unwanted binge eating are at Hypnosis Downloads. They have many programs that can provide you with a solution. Learn more.