Are You a Carb Addict – Yes or No? 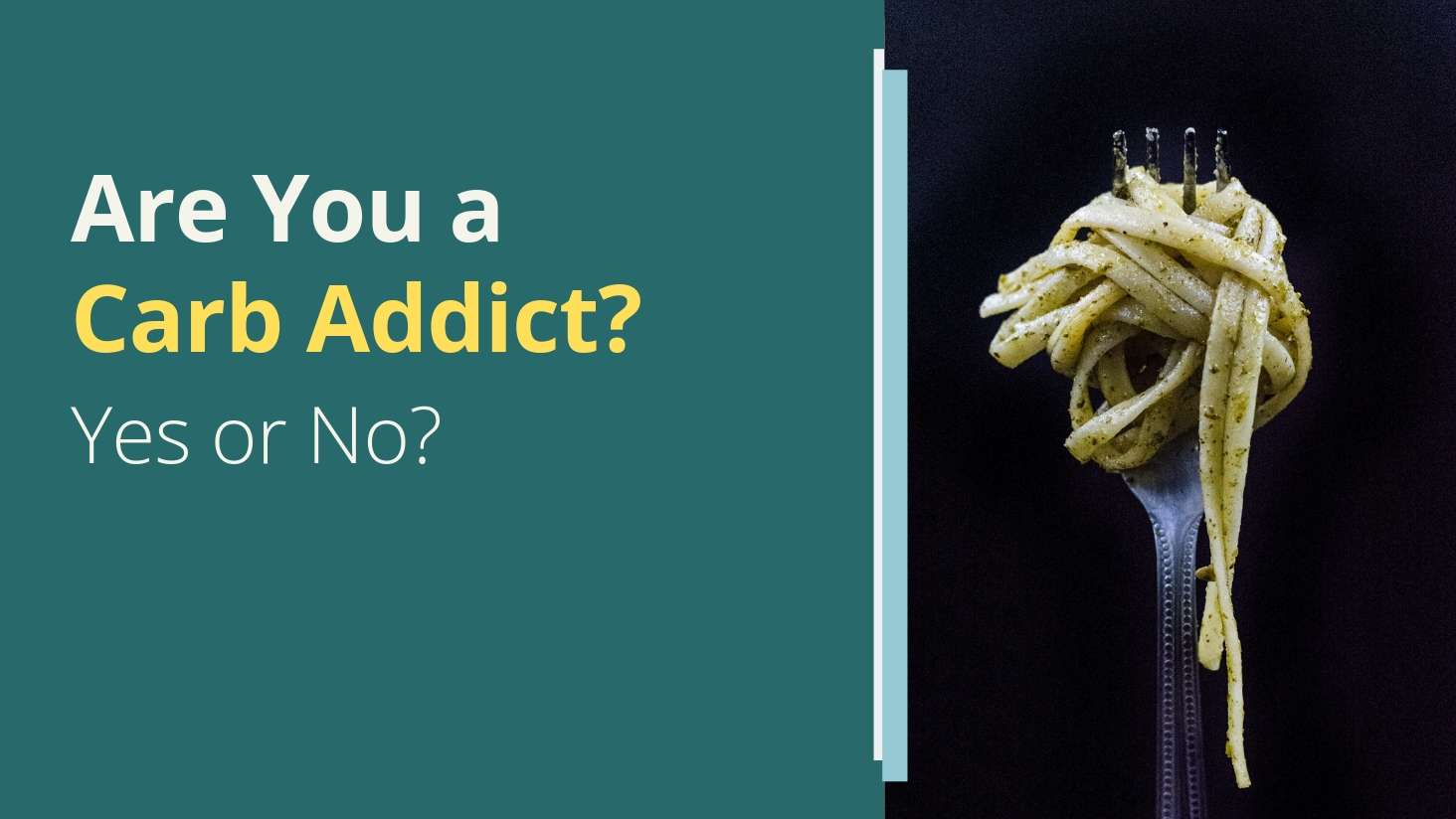 It has been estimated that three out of every four overweight people are addicted to carbohydrates. But what does this mean? In essence, it means that you have too much of the hormone insulin in your system.

It has been estimated that three out of every four overweight people are addicted to carbohydrates. But what does this mean? In essence, it means that you have too much of the hormone insulin in your system. This insulin prompts you to eat more often and to consume the wrong types of foods. Some of the tell-tale signs of carbohydrate addiction include fatigue, mood swings, and migraines which can be caused by low blood sugar.

A carb addiction can lead you to consume a whole bag of pretzels at one sitting, or to indulge in half a cake at dinner time. Your body is conditioned to eat as many carbs as possible. Thus, it may seem that at times you’re never really satisfied, no matter how much or how often you eat.

On the official Carb Addicts plan, you eat two meals composed of vegetables and protein; with the other meal consisting of protein, vegetables that are not filled with starch, and non-vegetable carbohydrates. During this last meal, known as the reward meal, you can even eat dessert. The trick is to skip the non-veggie carbs for two meals each day.

The authors of the program believe that, if you follow this regimen, you will lose your cravings for carbohydrates in time. If your urge to consume carbs does not disappear by the second week of the program, they recommend checking your diet to see whether you are following the program closely.

With the Carb Addicts plan, like other diet plans, you need to closely monitor your portion sizes. All of your hard work will be in vain if you allow yourself to over indulge in sweets, even if it is for only one meal a day. Also, you need to make sure that the protein you consume is not high in fat. You may want to eat fish, chicken with the skin removed, or lean meats when trying to obtain a protein source.

Another important aspect of the Carb Addicts plan is that you are not permitted artificial sweeteners except during your reward meal. This can be quite a challenge, especially if you’re accustomed to sweetened coffee in the morning. However, it can be well worth the deprivation in the long run as you see those pounds melt away.

There is no set time for the reward meal; however the authors of the plan recommend that the meal take place in the evening. This is because it can take 12 to 24 hours for the body to overcome carbohydrate overload. There is also a psychological advantage to having the meal at night. It gives you something to look forward to all day long.

You should begin your reward meal with a salad, such as a Caesar salad or an Oriental salad, and then divide the rest of the meal into thirds: One third should consist of low-carb vegetables, one third protein, and one third non-veggie carbs. This formula has proven successful in enabling individuals to achieve long-term weight loss.

As with many other meal plans, the biggest challenge for those who are on the Carb Addicts Diet is the ability to stick with it. Dieting can be hard work, no matter what kinds of rewards await an individual at the end of the day. Your commitment will enable you to stay with the program, even when it becomes particularly challenging.

Surf the internet, and you’ll find a number of testimonials offering glowing reviews of the Carb Addicts Diet. But you should keep in mind that results can differ from individual to individual. While some people might see rapid weight loss with the Carb Addicts plan, others may see only moderate weight loss. The success of the program may depend on your own individual physiology.

Instead of focusing on any specific diet, try and change your mindset to focus on getting a healthier image or snapshot of yourself. People with healthy images attract beneficial health habits each and every day with out will power.

If you are struggling with carb cravings, one of the most effective ways to help with them is through hypnosis. I would suggest checking out a program I created a while ago called Wired For Weight Loss.