Only 5% Keep It Off…Here’s The Secret. 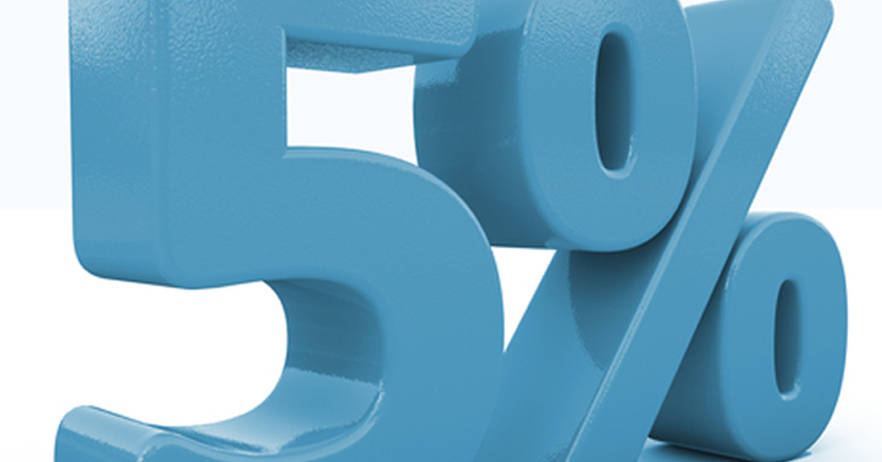 Most likely you have heard that 95% of all dieters end up gaining weight back. Right?

But what about the 5% that keep it off!  And how do YOU become one of them!!!

Mark, How do I change my habits?

You have probably heard me speak about the four stages of learning we go thru before something becomes automatic and we do it without thinking. (Stay with me on this!)

This is the first autopilot stage. This is when you are engaged in a negative action that has become such a habit that you are no longer aware of the fact that you are even doing it. For example, every time you smell something that might be good to eat, you automatically want to eat it. You aren’t consciously aware of the fact that it is craving and not actual hunger that is driving you, so you don’t stop and think about what you are doing. You just think: “Gosh, I really want some buttered popcorn,” And you eat!!

Ok, now this is the point where most of us fall off the tightrope on our way to stage four. This is because although we are consciously aware of what we need to do and we are actively doing it, we are still operating on a conscious and logical level. We have not made the six inch drop from the head to the heart and become emotionally engaged with the idea or the behavior yet. Since most people are unaware of how to engage their physical intelligence in such a way, they rely strictly on willpower to get them to stage four. This is the reason 95% of people who lose weight gain it back. This is why 95% of New Year’s Resolutions never make it past the second week of January. And so on and so on…

This is level you see in professional athletes, musicians and individuals that excel at something. They have had so much perfect practice with a skill it has become second nature and can be performed effortlessly.  This is where new habits or behaviors are created and become almost “automatic”. Information on its own is worthless unless you take it from conscious competence to unconscious competence. By gathering information and repeating the pattern of thought or behavior again and again so you reinforce the brain itself, you condition the brain to take over and, without any thought, you behave in ways that are in line with achieving your goals.

Here the good news. Getting to stage four (new habits :)) requires nothing more then the reinforcement of visualizations, emotional beliefs and patterns.  The name of the game is repetition.  Visualization is simply the creation of a new idea or belief, where you paint or create a new scenario. The conscious or intellectual part of your mind responds to words on the other hand the subconscious responds to images, colors, sounds, smells and so on.

However most people do it all wrong. They might understand how a visualization works but the execution of it is done incorrectly therefore the lasting change so desired is not achieved.  In order for a visualization to have a lasting affect on the non-conscious it must be done while you are in an alpha-state of consciousness. You might recognize this state as you are driving, or reading a book and your mind wonders off. You will also go into this state right before you fall asleep or wake up. In this state of very light hypnosis your non-conscious becomes open to change and creativity.

The best way to get into an alpha state is with the aid of a Hypnotherapist. Hypnotherapy has proven itself to be a very effective means of permanently rewiring the brain. But one-on-one counseling sessions are so expensive, you’re telling yourself. Fortunately, there are affordable alternatives.  And the good news is that thanks to today’s technology, hypnosis can be performed extremely cost-effectively from the comfort and convenience of your own home.