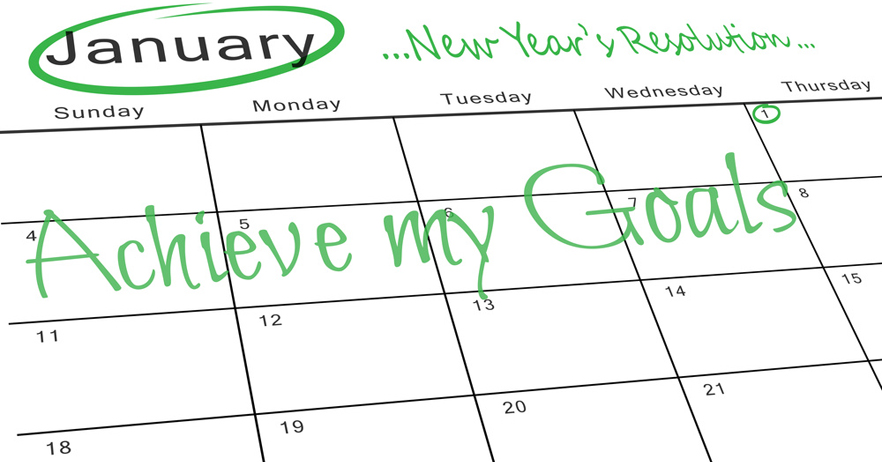 Lets face it most people this time of the year make New Years resolutions. Maybe you will…maybe you won’t.

According to a recent CNN Health report, “About 100 million Americans make New Year resolutions,” stop smoking and losing weight being among the most frequently mentioned vows an ABC News/America Online poll found.

The problem…Most of them don’t last very long.

Keep reading to find out how to make this year the last year in which losing weight is a New Year’s resolution.

Rather then bore you with the same stuff you will read on every website or magazine about what to do or not do so you lose weight physically. Let me teach you a little about the latest research on your brain…your habits…and how to control them.

The path to permanent weight loss has nothing to do with anything physical, most likely it has something to do with a psycho-cybernetic mechanism in your brain, which is basically your own internal thermostat.

If you have never heard the term before here is how it works. Every air conditioner, oven, heater, etc has a built in thermostat to keep the temperature within a constant range for optimum performance this is called a cybernetic mechanism.

Our brain has a very similar system called the psycho-cybernetic mechanism, and its job is to keep us operating within a certain behavioral range. It senses when you are trying to do something that is not in line with your self-image. So if your self-image at the subconscious level is one of someone being overweight or eating without discipline during the holidays, the decisions you make everyday will support this.

So like the thermostat in the air conditioner that uses a range of temperatures from which to act, your psycho-cybernetic mechanism uses your self-image as its range and acts when you move outside that self-image. This can be an action or even the thought of doing an action. And when it acts, it sends messages to the Amygdala (group of neurons in the brain that have tremendous power over your perceptions and actions) to send out chemicals to make you feel fear, doubt or anxiety, depending on the situation, which in turn will cause you to stop the action or the thought, or to even make excuses as to why you can’t proceed.

The good news is you can change your thermostat.

There are two very powerful ways to create and impress positive affirmations the first is most obvious it’s writing them down. However I see many people make a very the future tense.  Your subconscious does not know the difference between the past and the future: it takes everything literally. So if you say,

I will become a healthy person.

I will start eating healthy foods.

I will drink water instead of diet soda/pop.

You subconscious supposes that you will take action or accomplish that goal sometime in the future. Instead you must state your affirmations in the now or present tense:

I drink water all the time.

I have lots of energy.

I crave and eat healthy foods.

I am a fat burning machine.

I love the benefits of exercising.

The second way to create new habits is through the use of visualizations. Visualization is simply the creation of a new idea or belief, where you paint or create a new scenario. The conscious or intellectual part of your mind responds to words on the other hand the subconscious responds to images, colors, sounds, smells and so on.

However most people do it all wrong. They might understand how a visualization works but the execution of it is done incorrectly therefore the lasting change so desired is not achieved.

In order for a visualization to have a lasting affect on the non-conscious it must be done while you are in an alpha-state of consciousness. You might recognize this state as you are driving, or reading a book and your mind wonders off. You will also go into this state right before you fall asleep or wake up. In this state of very light hypnosis your non-conscious becomes open to change and creativity.

For those of you who have trouble getting into this state on your own try using a hypnotherapist!