What do Jim Carrey, Permanent Weight Loss & 10 Million Bucks Have In Common? 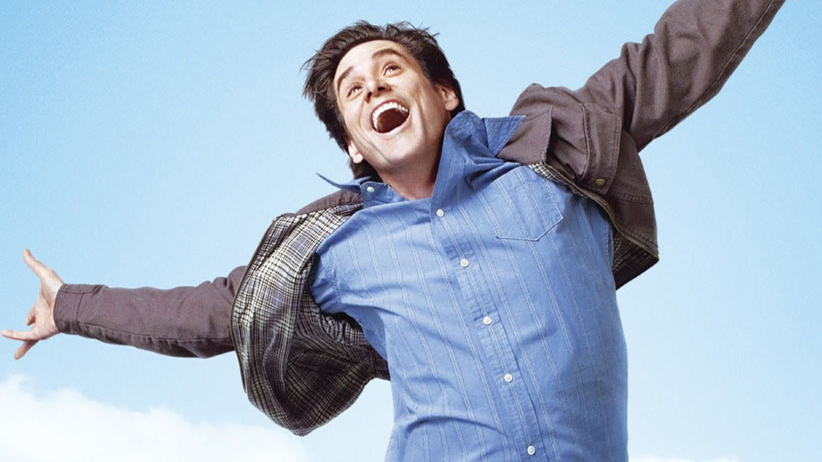 What do Jim Carrey, Permanent Weight Loss & 10 Million Bucks Have In Common?

They are all achieved by the power of visualization.  You see long before Jim Carrey   (Whether you are a fan or not hang in it is good story!) was ever in the TV show In Living Color, or made 20 million dollar pay day as Ace Ventura he was a broke out of work comic/actor trying to make a living in Hollywood.   One day he decided to write out a real check to himself in the amount of 10 million dollars.  Then he let the power of creativity to take over.

Here is what he did…

He visualized himself going into a bank and cashing check…

He practiced signing his autograph…

…And after his dad passed, he buried the check with his dad and dedicated becoming successful to his dad, because his dad was the only one who encouraged him when no one else believed in him. He went on to be one of the most success comedians/movie stars earning well over 100 million to date.

But Mark…what does this have to do with me losing weight?

Before anything changes on the outside you must act as if it has already happened internally.

By doing this internal visualization; by acting as if you already have something or become something this in turn stimulates your brain or Reticular Activation System to attract all the behaviors inline with this image.

This will take you from procrastinating into non-stop action.

Let me teach a simple step you can do right now to get the process going.

There are two very powerful ways to change your brains “Snap Shot” or “Image.”

The first is to create and impress positive affirmations. The most obvious way to do this is writing them down. However I see many people make a very big mistake when writing affirmations. They write them in the future tense.  Your subconscious does not know the difference between the past and the future; it takes everything literally.

So if you say,

I will start eating healthy foods.

I will eat less food.

You subconscious supposes that you will take action or accomplish that goal sometime in the future. Instead you must state your affirmations in the now, or present tense:

I enjoy the benefits of exercise.

I have lots of energy.

I crave and eat healthy foods.

I am a fat burning machine.

The second way to create a new healthy image is through the use of visualizations. Visualization is simply the creation of a new idea or belief, where you paint or create a new scenario. The conscious or intellectual part of your mind responds to words on the other hand the subconscious responds to images, colors, sounds, smells and so on.

However most people do it all wrong. They might understand how a visualization works but the execution of it is done incorrectly therefore the lasting change so desired is not achieved.  In order for a visualization to have a lasting affect on the non-conscious it must be done while you are in an alpha-state of consciousness. You might recognize this state as you are driving, or reading a book and your mind wonders off. You will also go into this state right before you fall asleep or wake up. In this state of very light hypnosis your non-conscious becomes open to change and creativity.

The best way to get into an alpha state is with the aid of a Hypnotherapist. Hypnotherapy has proven itself to be a very effective means of permanently rewiring the brain. But one-on-one counseling sessions are so expensive, you’re telling yourself. Fortunately, there are affordable alternatives.  And the good news is that thanks to today’s technology, hypnosis can be performed extremely cost-effectively from the comfort and convenience of your own home.